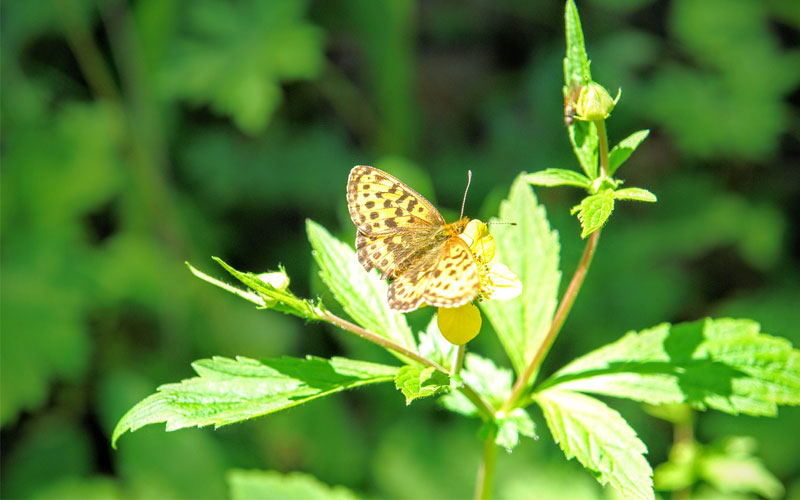 The Flora And Fauna Diversity Of New Caledonia

Covering around 7172 square miles of area, the New Caledonia archipelago is rich in some of the elusive and endemic plant and animal species, thanks to its variegated and multi-colored terrains, unconventional soil conditions and the distinct microclimates. Often dubbed as the “biodiversity hotspot”, the paleo ecological and biological diversity is evident in the edaphic and topographical regions having tropical and oceanic climate. The dominance of the mountain region in mainland, the rugged high coastline to the east stretching to lagoon and the low plains on the west has their distinct flora and fauna. Coral atolls and coastal plains at the Isle of Pines and flat coral reefs of the Loyalty Islands too have their own ecosystem, making this French territory acknowledged as UNESCO World Heritage (2008).

Over 3380 indigenous flora thrives here of which over 80% are deemed as endemic.  The main biodiversity of New Caledonia is evident in the main island Grande Terre which is separated by the mountain range. Thanks to the rain-shadow area of the mountains, the western slopes have dry weather condition while the eastern slopes have moist and humid conditions.

Among the main eco-regions, Rainforest in the greater Loyalty Islands, Isle of Pines on eastern slope and dry forest along non-fragmentary west coast are significant. The characteristic marine environment in Barrier Coral Reef, humid lowland and low scrubland of Yate Lake and Mt. Ignambi and the Maquis in southern coasts are the distinct ecoregions of New Caledonia. 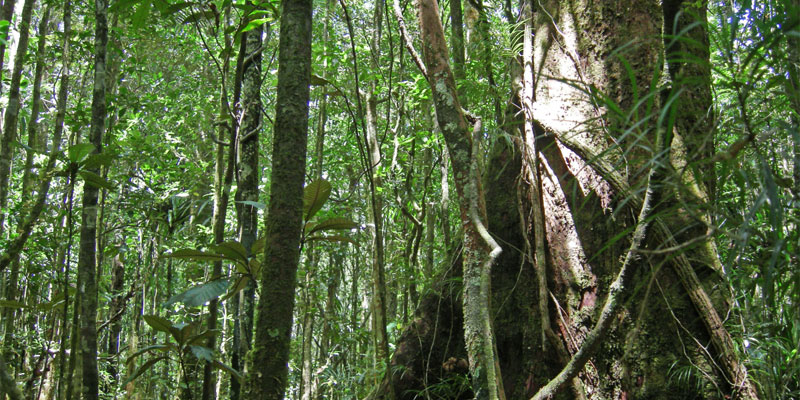 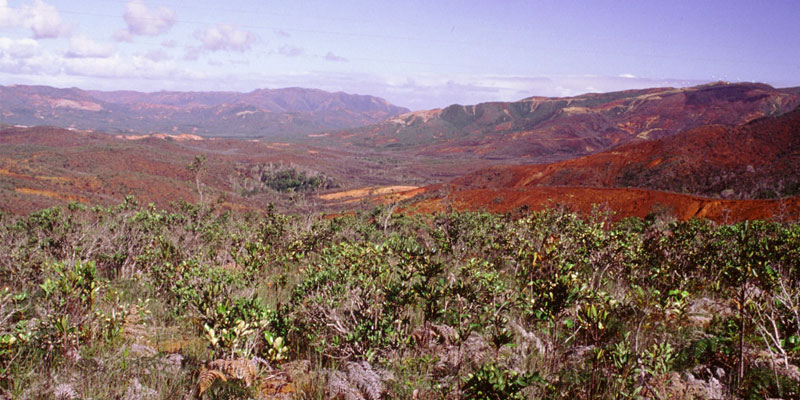 Shrubland Maquis –Araucarias, Dwarf Kauri, Pycnandra acuminate are some of the predominant plants in the Maquis. 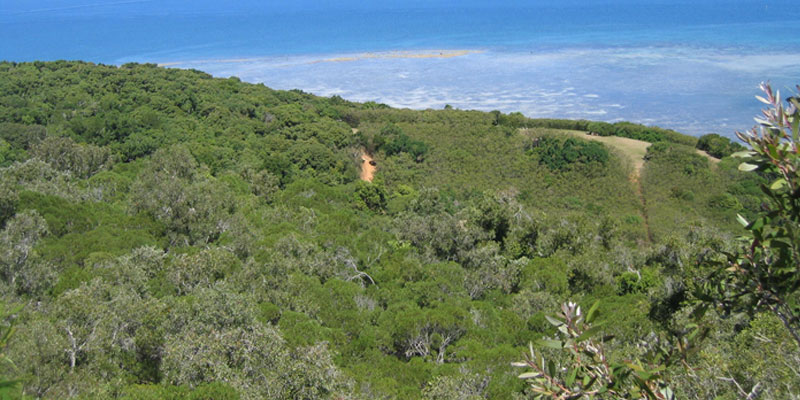 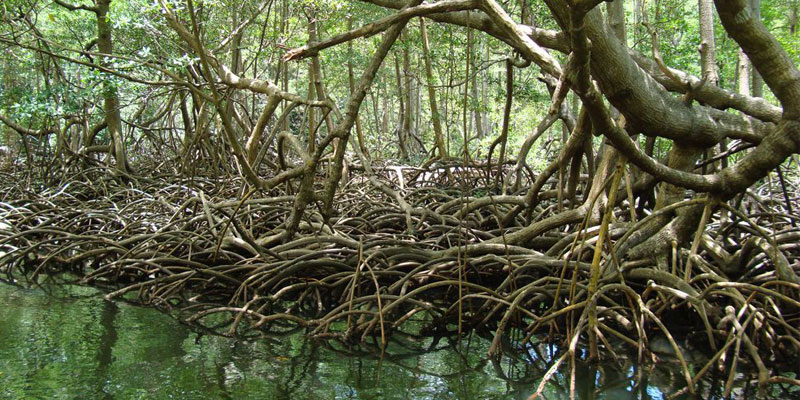 Halophytic Mangrove Vegetation –Around 80% of coastline has mangrove vegetation. 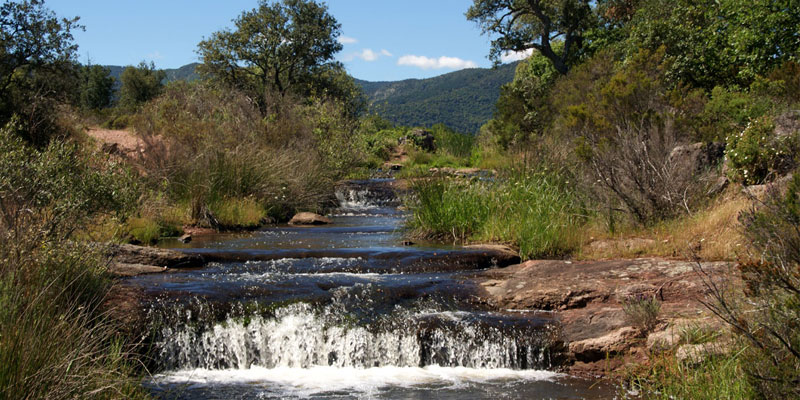 From the humid lowland forests of Melaleuca to Erythrinas in the low shrublands, the flora species in New Caledonia varies from places to places. Among 196 plant families available in the entire region, the five endemic families are – 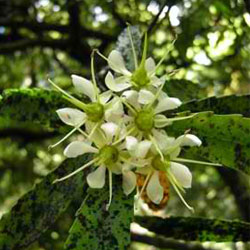 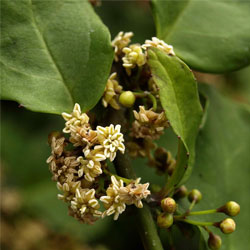 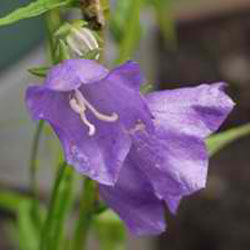 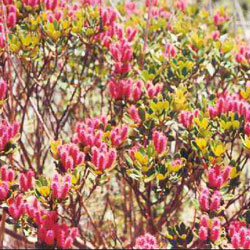 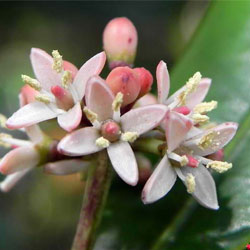 Around 14% genera and 79.5% species are deemed endemic.  Some of the trees and flowering plant species are mentioned below –

From Gymnosperms in the acidic soils of the rainforests to the bamboo genus of Greslania in southern region having iron-rich soil, the diversity is truly incredible.

The Great Barrier Reef of New Caledonia , which is the 2nd largest reef in the world, has a rich coral reef vegetation surrounding the lagoons, creating various atolls, islands, barrier reefs, patch reefs and so on.

Among the significant marine fauna, the following are remarkable – 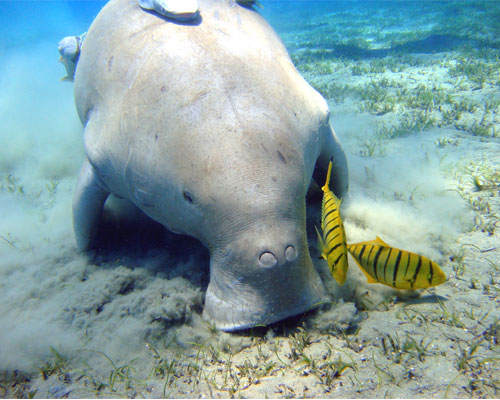 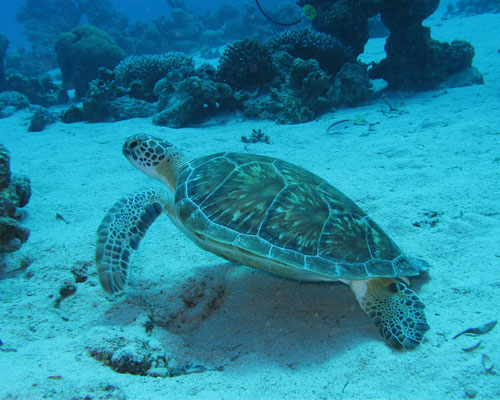 Green Sea Turtle (that nests in the lagoons) 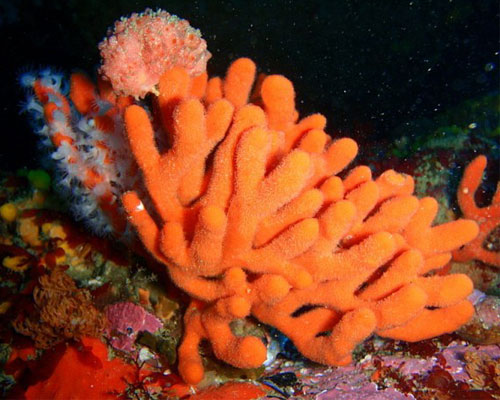 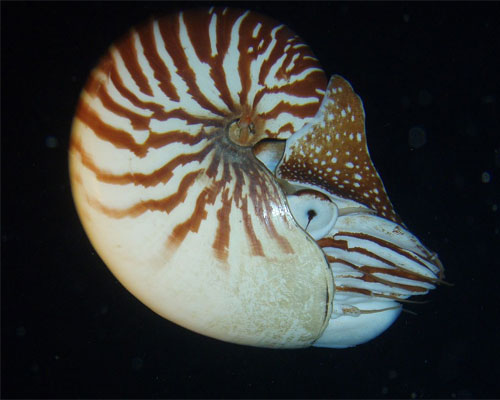 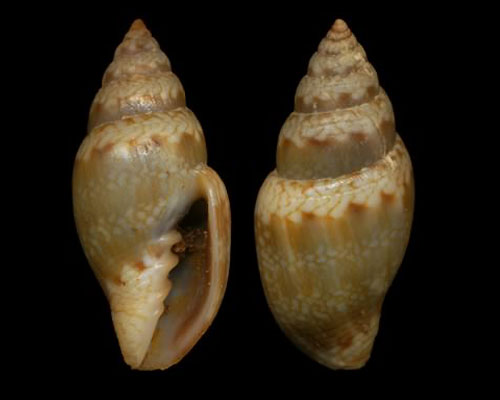 Volutomitridae is found in highest biodiversity in the world

The freshwater sponges, mollusks, annelid worms, arachnids, mygales and scorpions along with decapods crustaceans are found in the freshwater lakes and rivers.

Among the reptile species, the snakes like Banded Sea Kraits, 67 species of Geckos (Rhacodactylus leachianus –the largest in the world and Rhacodactylus ciliatus) and Giant Monitor Lizards along with giant skinks are seen.

Among the 80 fish species too, diversity is evident –

The Cagou, emblem or national bird of New Caledonia is the endangered non-flying bird found in the rainforest and is under conservational project. The enormous tree-dwelling Notou, a member of IUCN red-list, Green Pigeon and the Parakeet species like Uvea Parakeets and New Caledonian Parakeets are the endemic and critically endangered rainforest bird species. The mainland is abundant with New Caledonian Crow, Common Myna, Peregrine Falcon, Sparrow hawk and Red-throated Parrot finch. The IUCN endangered Australasian Bittern, New Caledonian Rail and New Caledonian Owlet-Nightjar are found near the water bodies. Some of the endemic bird species of New Caledonia are White-bellied Goshawk, Red-bellied Fruit-dove, Long-tailed Triller, Streaked Fantail, Cardinal Myzomela, Striated Starling and Dark-brown Honeyeater are noteworthy here.

The biodiversity of the flora and fauna in the marine, aquatic and terrestrial habitats have made New Caledonia one of the globally recognized biodiversity hotspot. As most of the species is either endemic or endangered, proper regulations and conservational efforts are being observed.

As a group of like-minded people determined to make New Caledonia a safe abode for its diverse flora and fauna while garnering its reputation as a popular tourist spot, we are here to help you. The archipelago with its mountainous regions, maquis, rainforests, grasslands, coastlines, beaches, lagoons and coral atolls has been home to over thousand birds, insects, animals, invertebrates and more. 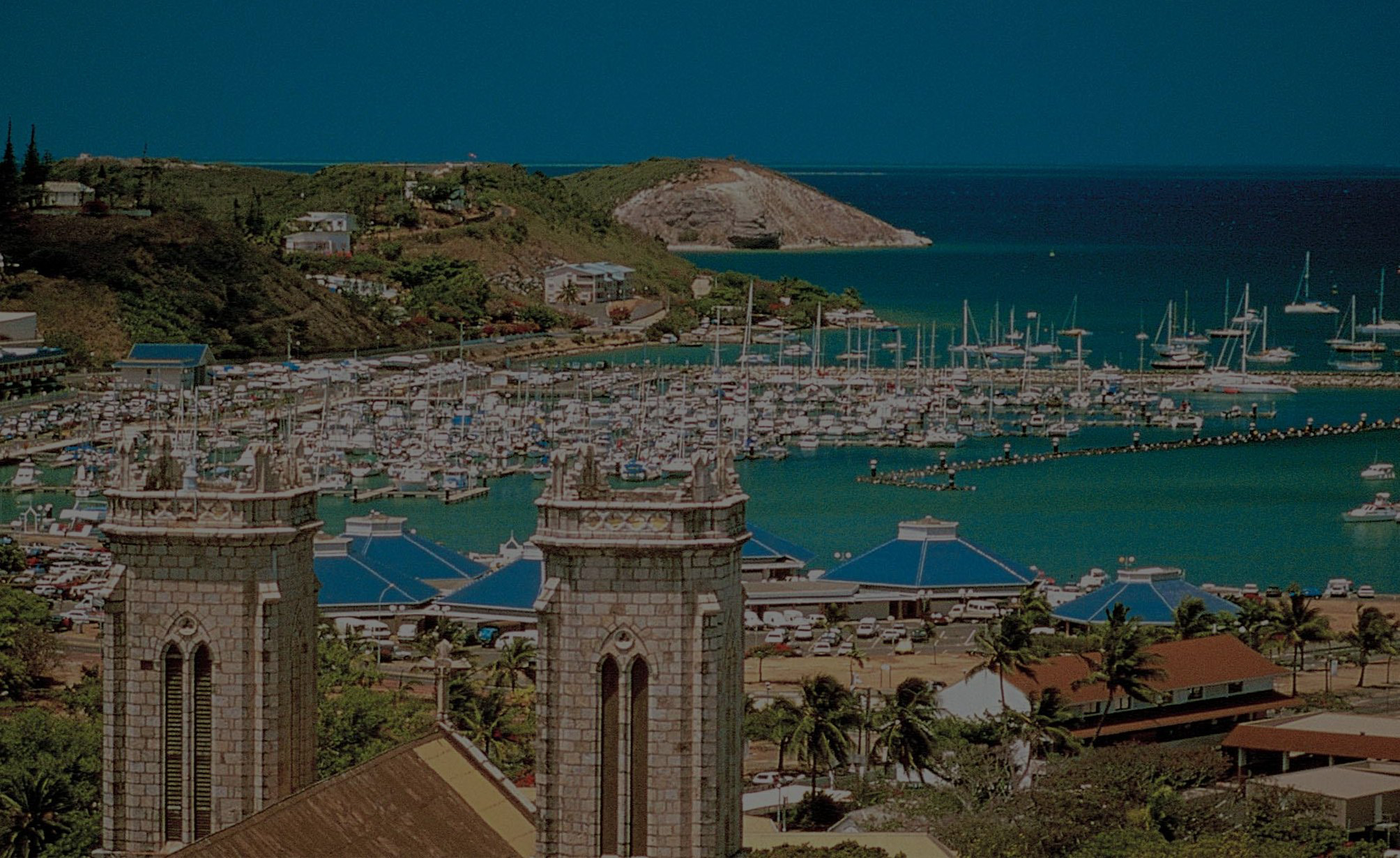 The Best Outdoor Activities You Should Never Miss In New Caledonia 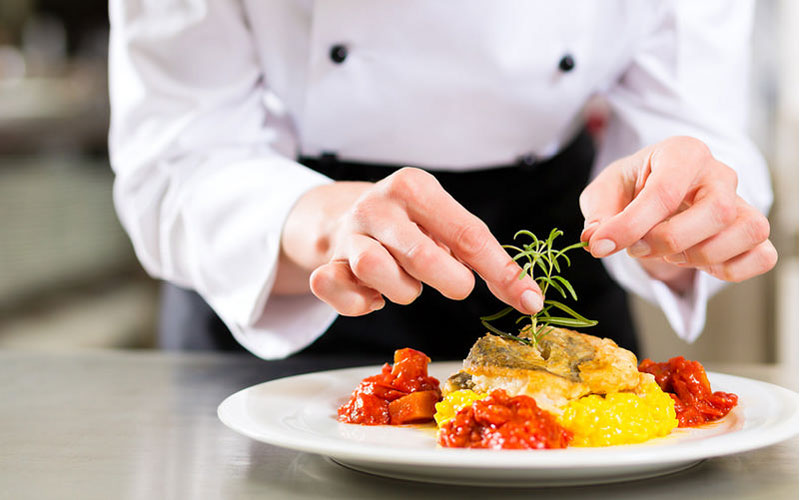 Food: Catching Up With The Culinary Diversity Of The City 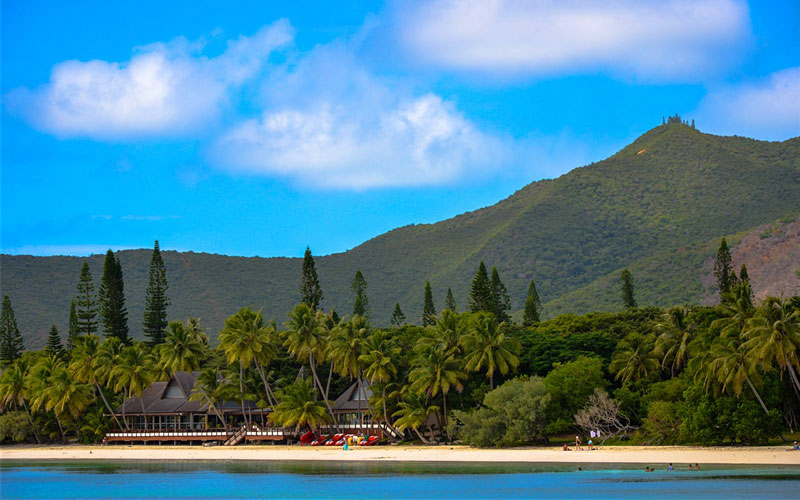 Recent Tourism Developments In And Around The City 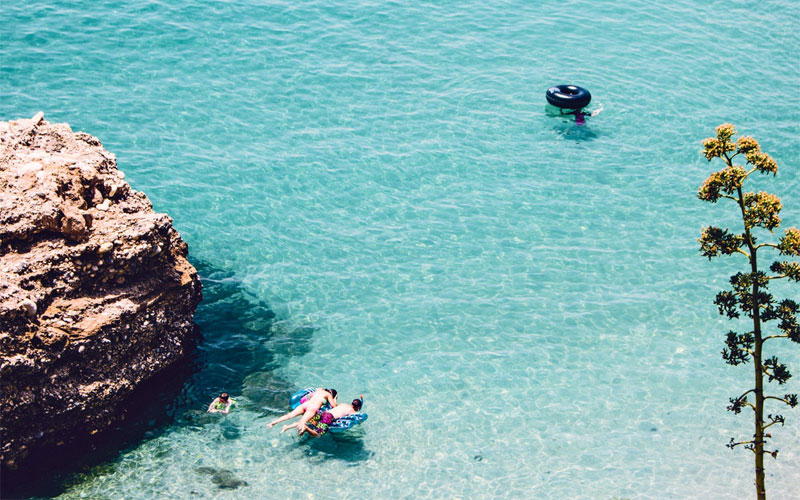 Activities That Will Keep You Busy On Arrival 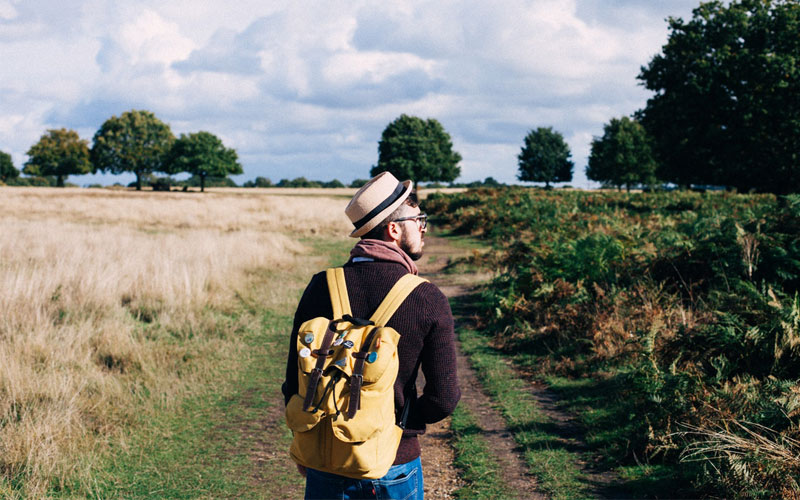 A Traveller’s Guide To New Caledonia 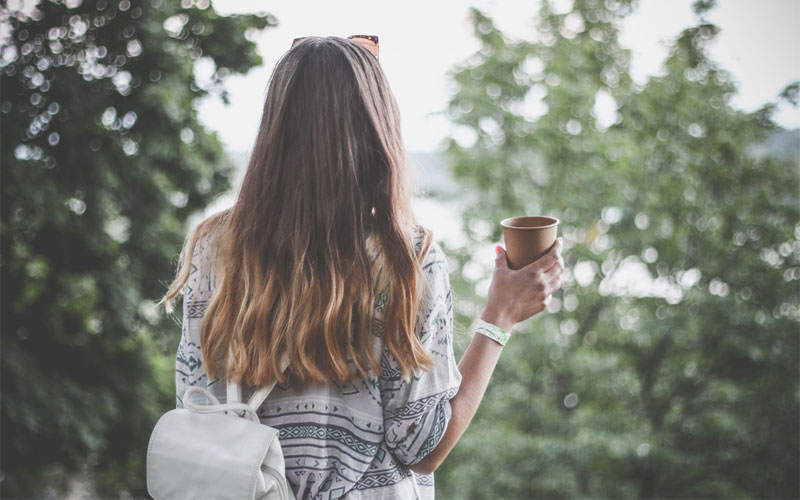 What Budget Travellers Should Know About Visiting New Caledonia 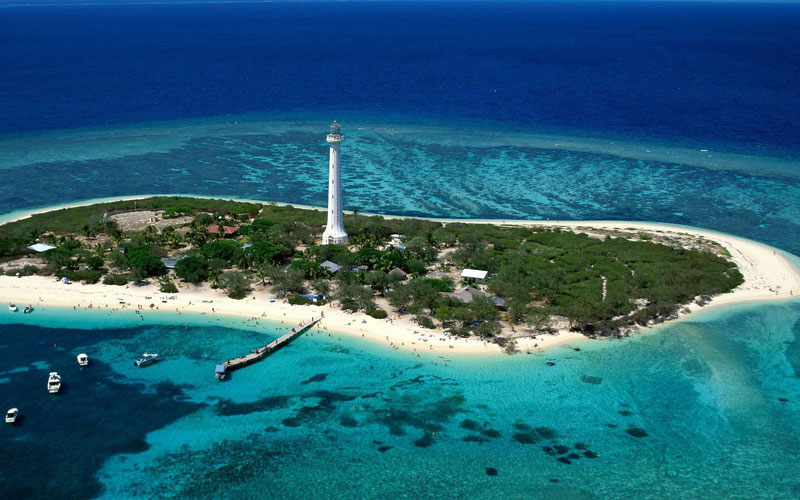 The Natural Scenes That Every Tourist Will Love To See 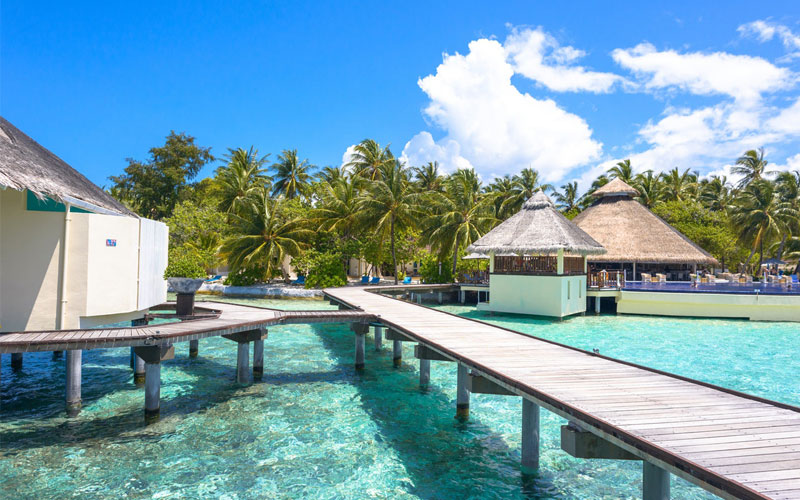 Exotic Hotels To Visit On Your First Trip 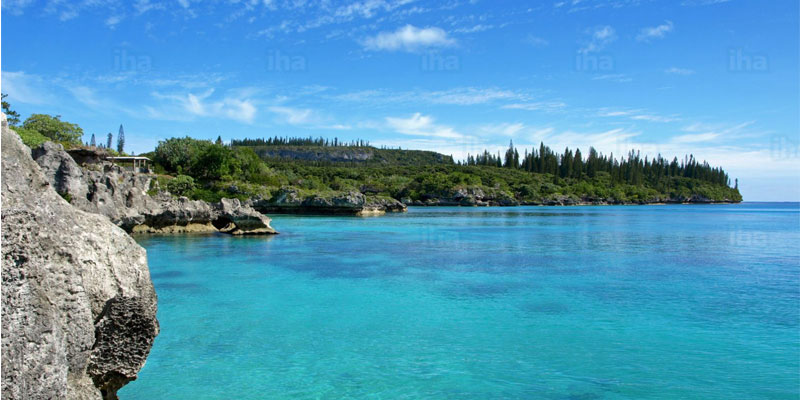 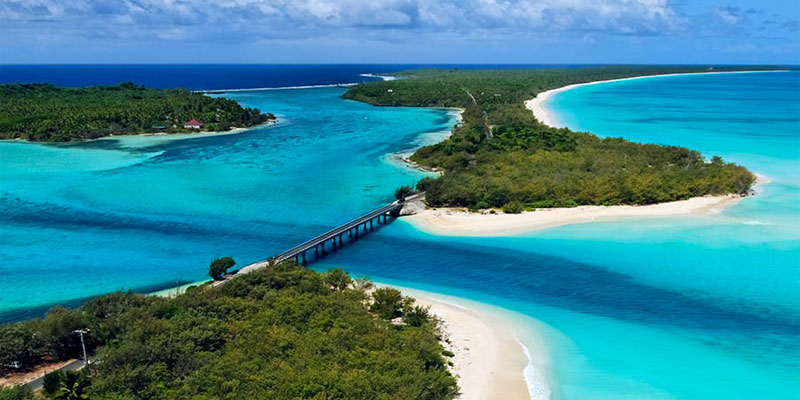 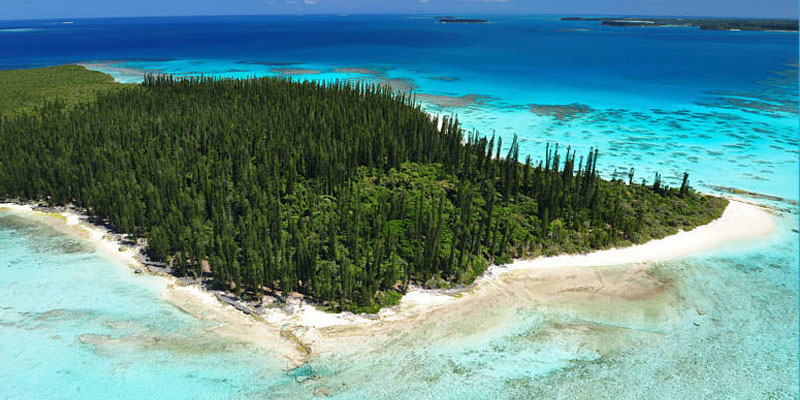 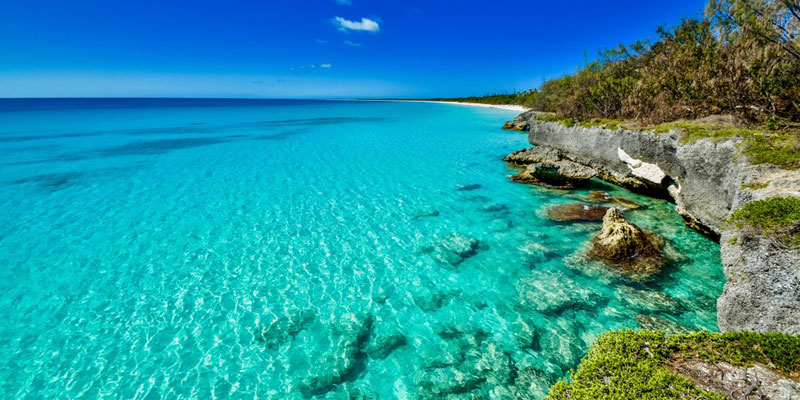 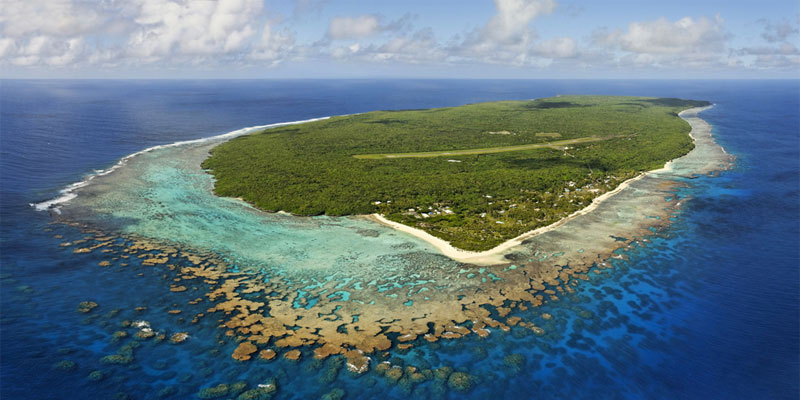 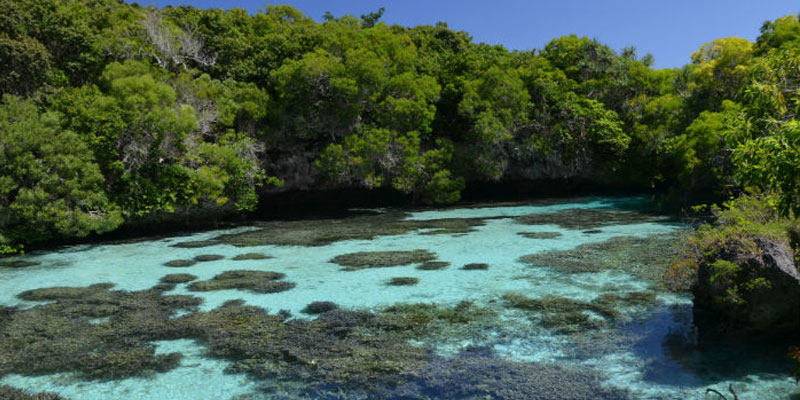